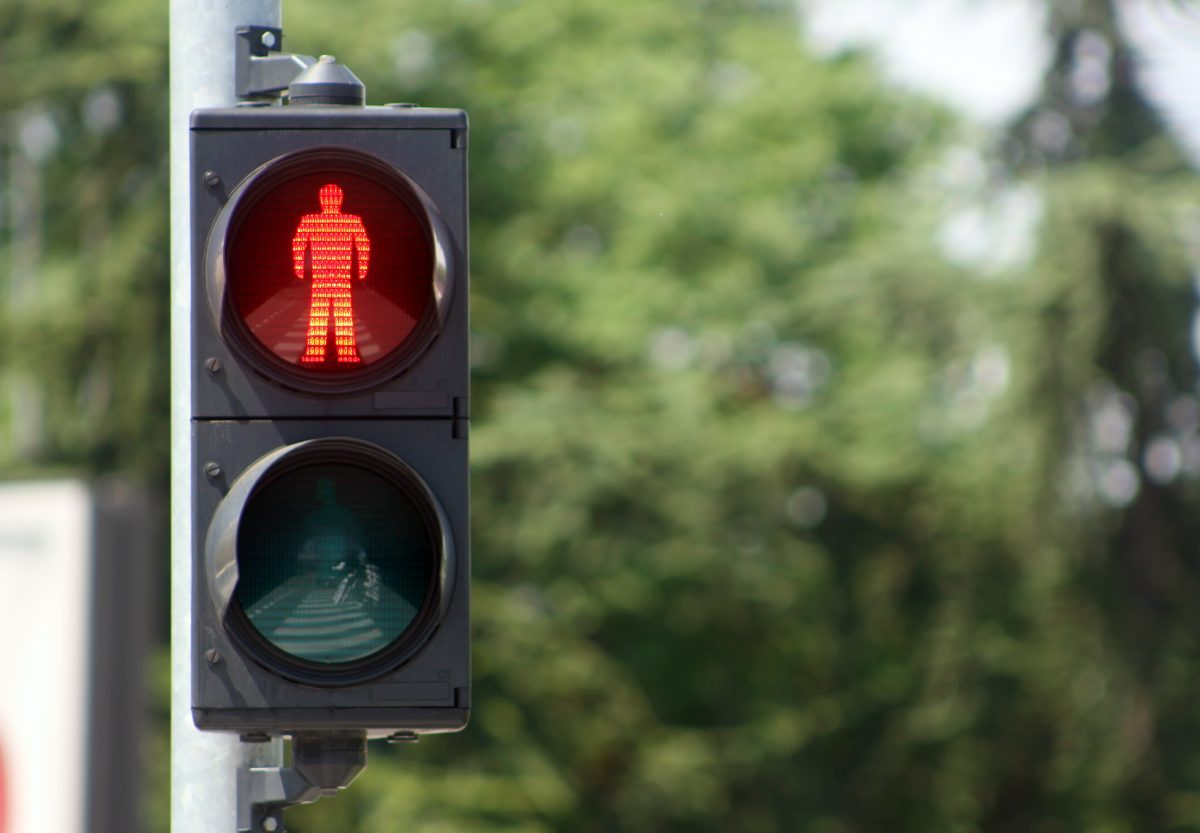 I recently worked as a lead on a project which I thought was going well. The development team was working well together – they were building an application they were proud of and coding things quickly; The customers were happy – they liked the ideas and mockups we were showing them and I was giving them regular updates on what we were doing. All seemed to be ticking over nicely, but management were becoming increasingly unhappy and I couldn’t understand why. That was until one person said one phrase to me:

A that point, it all became clear.

The problem that management had identified was that we were not getting things “Done” as quickly as we should have been and, as a team, were failing to see that as a problem.

The team knew the work that was coming up in the backlog – language translations, white labelling etc – so while we were implementing the requirements for our current backlog item, we were also allowing for those future requirements instead of adhering to the last responsible moment and only building what was required now.

That meant the team was happy because they were able to show that the application could do this and could do that, but in reality we had not delivered the basic requirements that were needed first.

In allowing for these future requirements it was delaying us delivering the current backlog item to the client, which meant the client was not able to “try it out” in live to see if it was having the effect that they thought it was going to.

The product that we were working on was a new version of an existing product so we really needed to prove that it was worth investing the money instead of just carrying on with what they have got. If it did not prove a worthwhile investment, then the client needed the opportunity to stop work on it and invest the money on other features.

The sooner we can recognise a bad investment, the less money is wasted.

Working on what is required now

Since recognising what we were doing wrong we have felt like we have been flying through the work.

We are still waiting to see whether the investment is a worthwhile one, but in the mean time we have found that by focusing on only what is required now we are actually achieving much more.

A Day in the IJYI Life of Gemma Ingham – Project Manager

In the first of a regular series of profile blogs, we talk to Gemma Ingham about her role as a Project Manager and what it’s like to be part of the IJYI team.

The Digital Transformation of the Public Sector

In working to build a modern and connected society, there are a wide range of options and priorities, taking in everything from making services more accessible to unlocking the power of data.

How is this translating into tangible impact and how will the digital transformation of the public sector progress in the years ahead?

It’s All In The Numbers - Why Has Data Become So Valuable For Every Business?

It’s now over 15 years since mathematician Clive Humby coined the phrase “data is the new oil”, and in the process, sparked a debate that continues to this day about where its value truly lies.